Marilee Lindemann is assistant professor of English at the University of Maryland. She has edited recent editions of Cather's Alexander's Bridge and O Pioneers! and has written articles in collections including Modern American Women Writers and The Gay and Lesbian Literary Heritage. 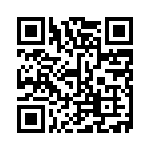