Kourosh Ahmadi is an Iranian diplomat with 26 years of experience in the region and international organizations. 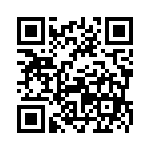